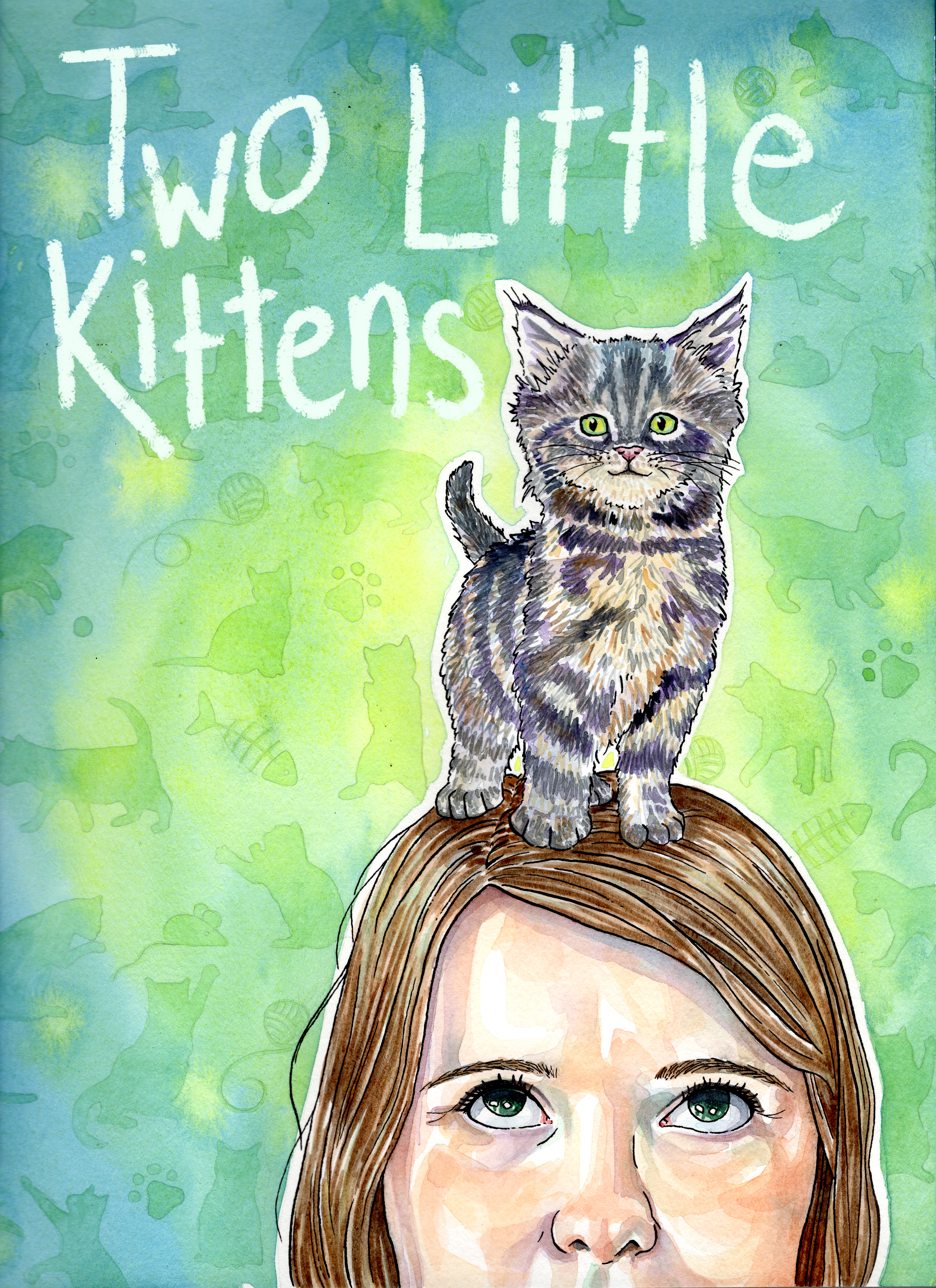 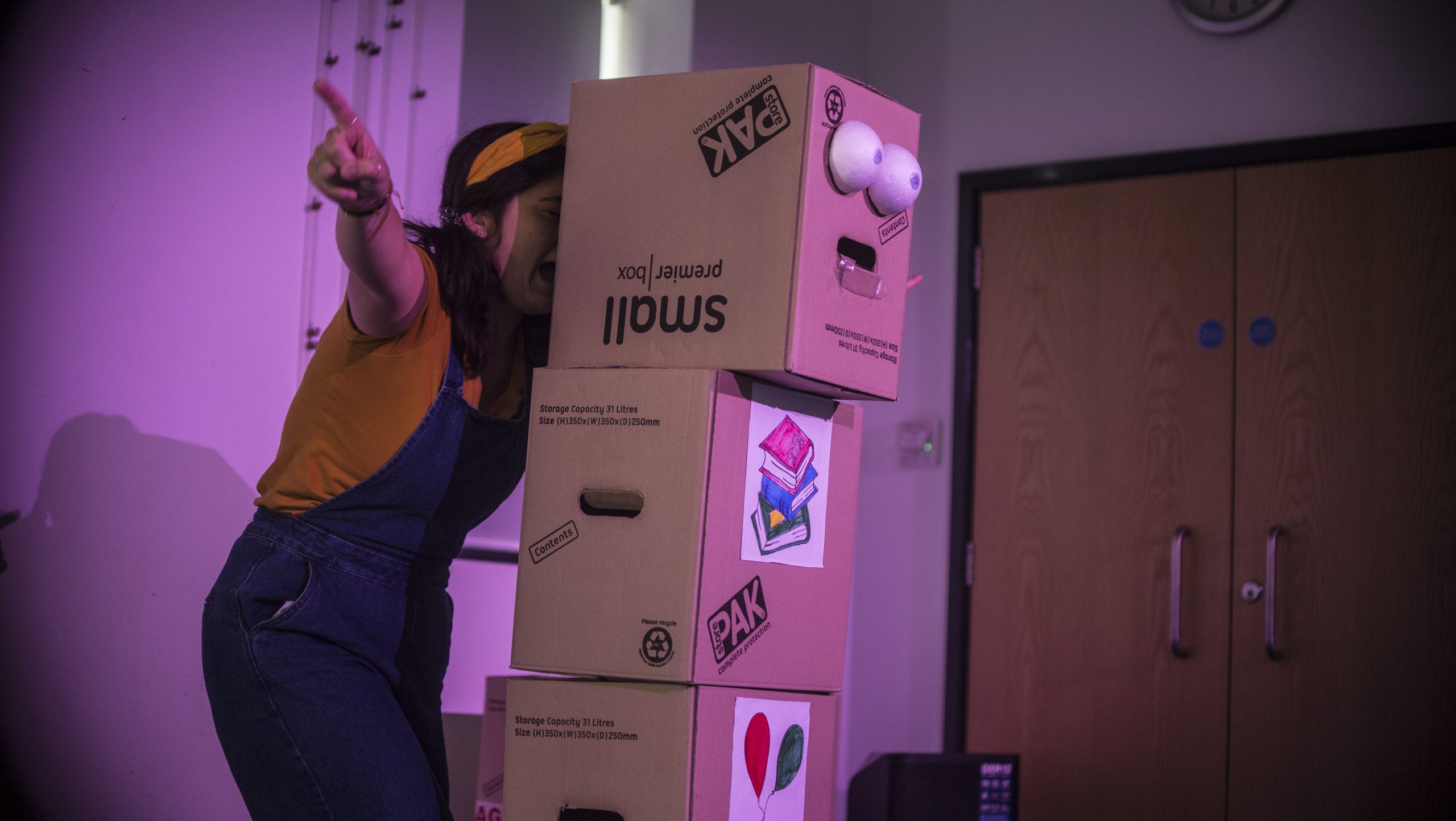 Images by Gem Ward Photographer, taken at the Above & Beyond Children's Theatre Festival 2019.

Two Little Kittens Two little kittens, one stormy night, Began to quarrel, and then to fight; One had a mouse and the other had none, And that’s the way the quarrel begun.

Above Bounds invite you inside from the storm to watch as our tale unfolds. Can two unlikely companions learn to share and play together, or will one end up back outside on their own? With visual comedy, interaction and lots of laughs, Two Little Kittens is the perfect first introduction to theatre for under 5’s and their families.

The concept behind Two Little Kittens was devised by James Woodhams in collaboration with Above Bounds Theatre Collective.

Audience Feedback:
"Very Engaging for the little ones!"

"All the children were engrossed. The timing was just right, great level of interaction." 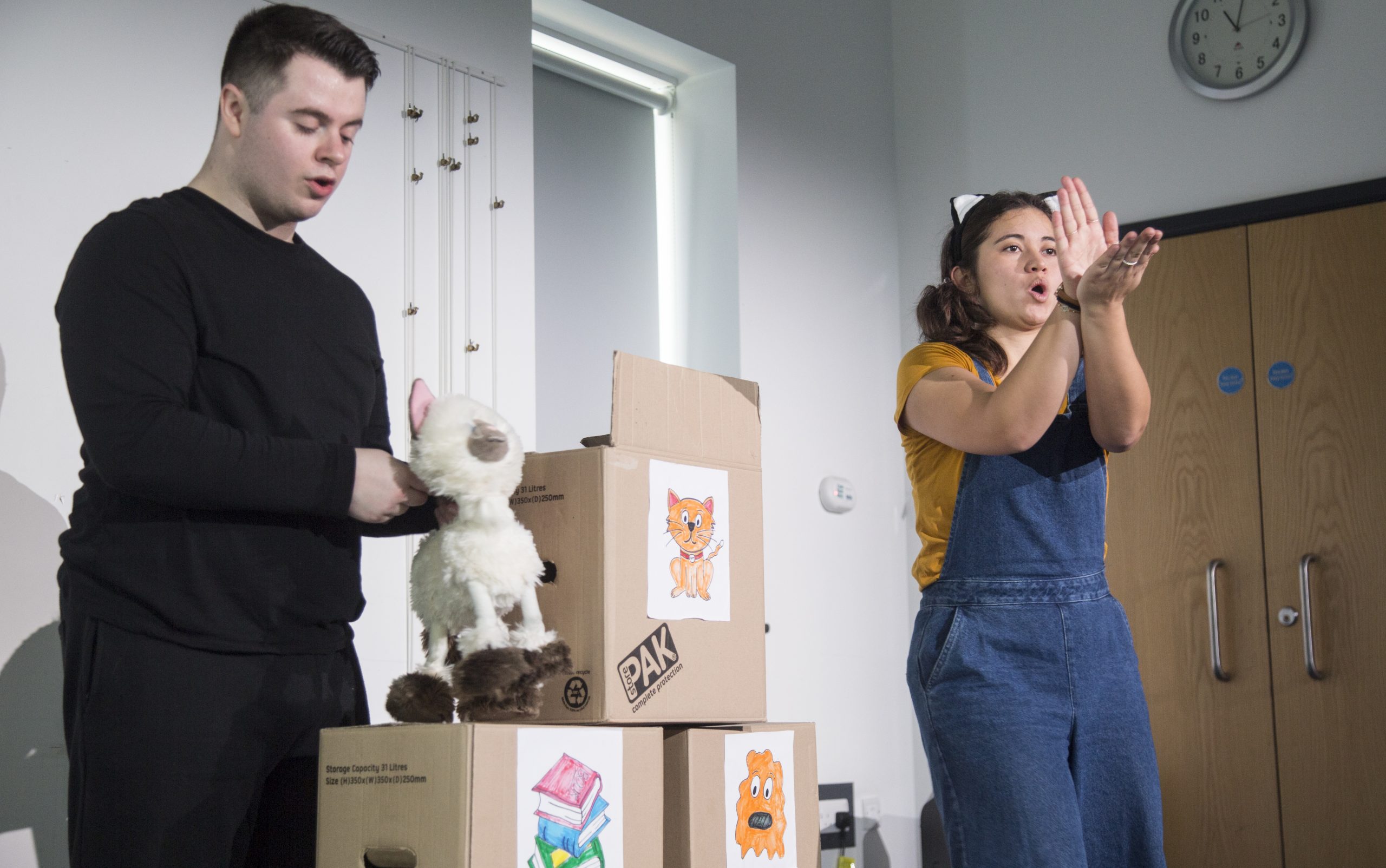 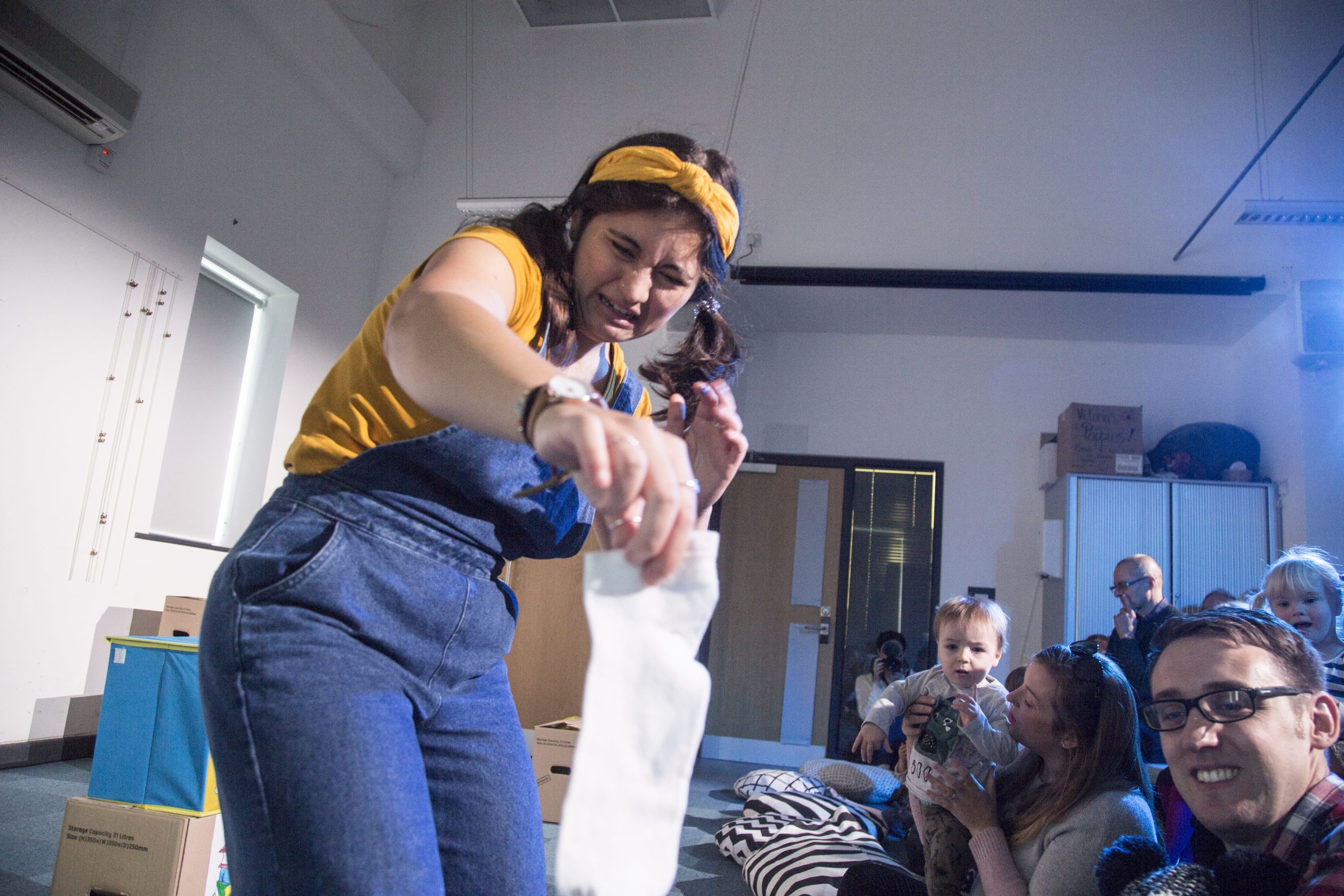